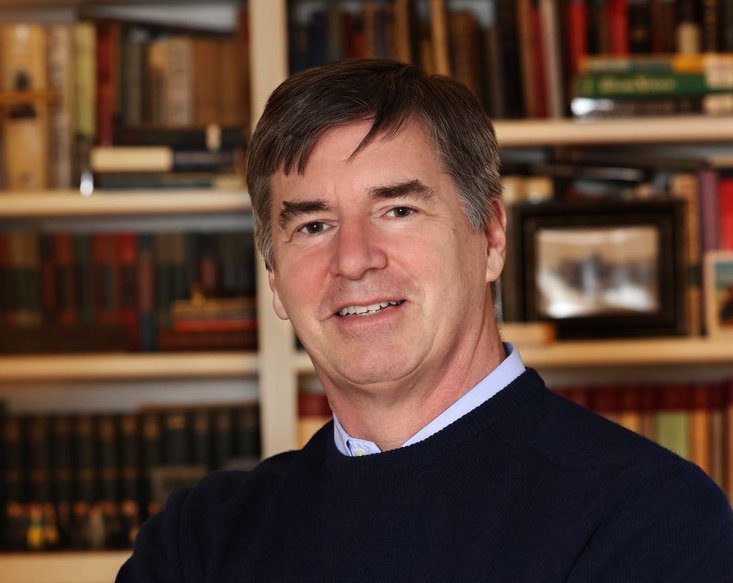 John Kropf, author of Color Capital of the World: Growing Up with the Legacy of a Crayon Company, will be signing his book on November 20th from 1-3 pm.

This is the story of the crayon. Following the Civil War, three entrepreneurial families took their innovative ideas for school chalk from the kitchen stove and transformed them into the American Crayon Company. Color Capital of the World tells this story through the eyes of one of the founding family’s descendants, tracing the cycle of build, boom, and bust. Readers will come away feeling a greater appreciation of the human story behind the crayon and the Ohio town that produced more crayons and paints than anywhere in the world.

JOHN KROPF is the author of Unknown Sands: Journeys Around the World’s Most Isolated Country, which Publishers Weekly praised as a fascinating narrative bound to hook adventurers. His writing has appeared in The Baltimore Sun, Florida Sun-Sentinel, The Washington Post, and elsewhere. Kropf was born in Sandusky and raised in Erie County, Ohio. He is an attorney in the Washington, DC, area.